My short film, ATTENTION, has been gaining some… well… attention!

This spooky short has just received it’s (unlucky number) THIRTEENTH laurel, including its world premiere at Horrible Imaginings (shoutout to the incredible AD of that festival, Miguel!), it’s International premiere at Ravenheart International Film Festival (in Oslo!), and its latest premiere at the YoFi Film Fest in Yonkers!

Attention: “If you ever encounter evil spirits, do your best to ignore them, for they feed on attention.”

I play a girl who discovers just how out of her depth she is when a spirit she has awakened demands her attention.

Here’s All Our Fests So Far (in no particular order!):

The Art of Brooklyn FF

Next up, distribution! Stay tuned for some exciting news.

You can catch us at any of these fests, or watch our trailer here. 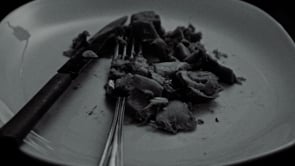 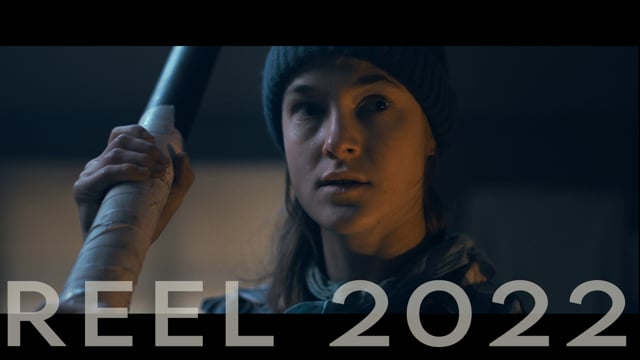